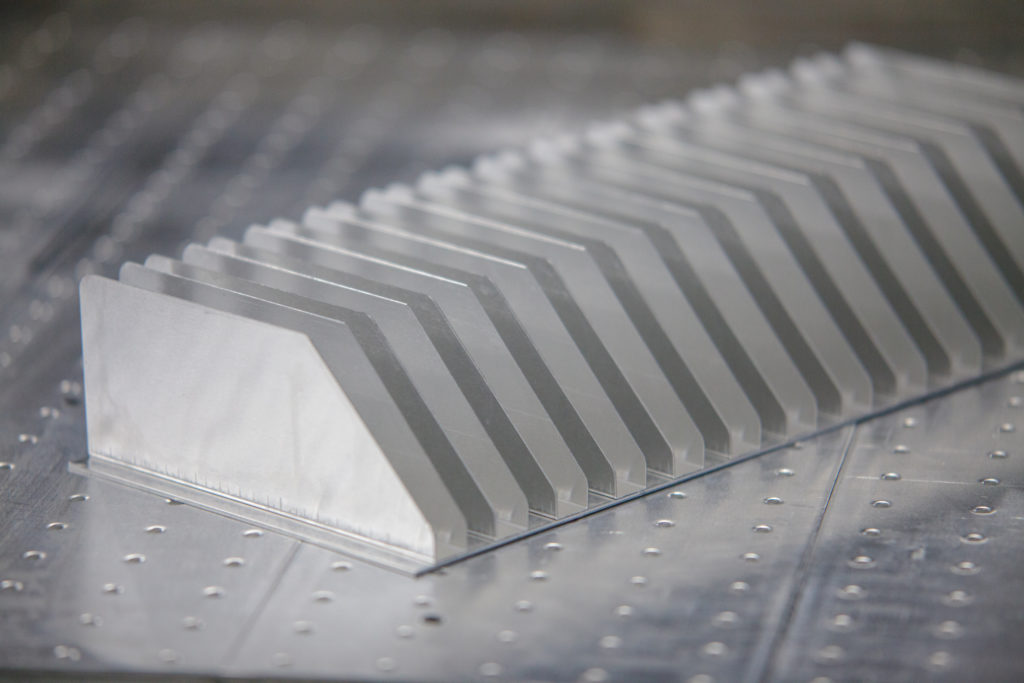 GOMA has advanced options and skills in sheet metal supply. For example, we use contemporary production methods such as:

In addition, GOMA has quality-enhancing and cost-saving options in the field of work preparation and transport. Thanks to the fully automatic sheet warehouse, for example, the right material is at the right time at the right machine, even at night and at weekends. In order to be able to offer you an optimal end product, we have our own powder coating installation and assembly department. If desired, we can arrange transport. You can be sure that you will receive your products on time. 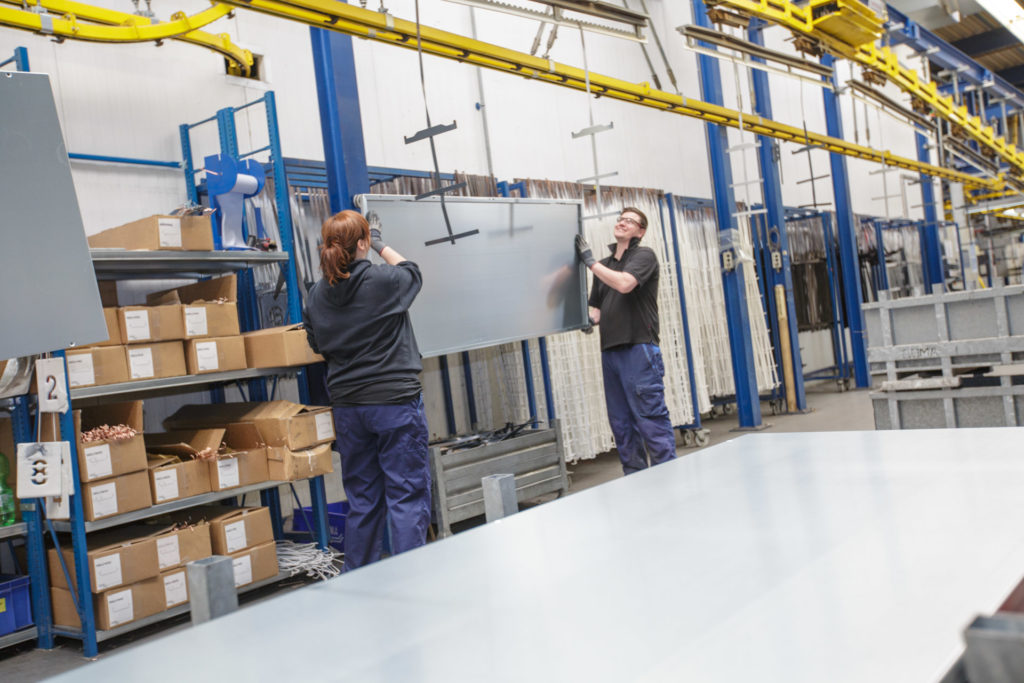 GOMA is an independent company that manufactures technically high-quality metal products on the basis of distinctive product and process quality, predominantly sheet metal, with variable batch sizes and partly assembled.

The company is enterprising, market-oriented, problem-solving, fast and flexible, reliable and solid as a partner to guarantee continuity, profitability and a good price / performance.

With qualified and committed employees, the company operates as a co-engineer, co-maker and / or production partner for and with customer groups in national and international markets.

Gerrit Oortgiesen started his company on January 1, 1962 together with Arie Teunissen. An old chicken coop (OK-1) behind café De Zandheuvel served as business space. A few years later, in 1965, the business had to be expanded. A wooden building (OK-2) was added and the machinery was expanded with a few presses for punching work. A year later the company turned out to be too small again and the space between the two sheds was covered: there was another production hall.

The first stone hall was built in 1972 and employed 9 people. At that time they literally tackled everything in the metal field, which is why the official name popularly changed into “Gerrit Oortgiesen Maakt Alles”.

In 1982 a CNC punching machine was purchased and in 1986 even a Laser punching machine. At the time, many were afraid that this would be at the expense of employment. However, the opposite happened, in the following years GOMA experienced great growth with many new technologies and expansions.

In the 90s there was a lot of expansion. For example, a new hall with associated offices was built. Substantial investments were also made in an automatic plate magazine and a laser machine. With these investments, the first steps towards a man-poor production environment were taken. 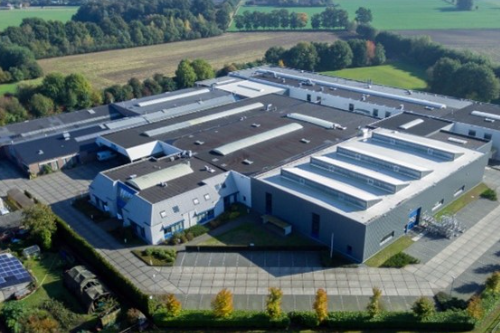 Due to investments in its own powder coating line in 2001, it was possible to make more composite products. After this, GOMA continued to innovate. For example, a panel cell and a Codatto have been added to GOMA’s machinery.

2012 was dominated by the 50th anniversary, culminating in an open day and a successful party! Two years later it was time for a party again: a new industrial hall was built. Among other things, a new ATC Buigcel was placed in this hall. In order to realize a new step towards man-poor production.

We are now writing 2020, GOMA has developed into a specialist in complete and high-quality sheet metal products. From a chicken coop to a modern sheet metal company of 14,000 m2, which now employs more than 120 people.

GOMA has the future